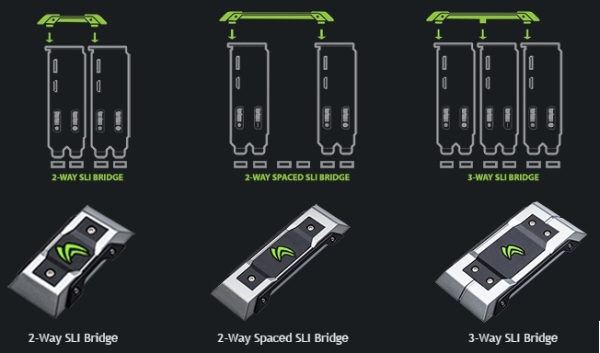 The same Nvidia SLI LED bridges were seen in systems during the Nvidia Game24 event and are currently available for the consumers, at least in the US and Canada.

According to Nvidia, the new SLI LED Bridges will work on on the GeForce GTX 770, GTX 780, GTX 780 Ti, GTX Titan, GTX Titan Black as well as the new Geforce GTX 970 and the Geforce GTX 980 graphics cards. Of course, bear in mind that these will most likely only work on reference design graphics cards while we are not so sure about custom ones. 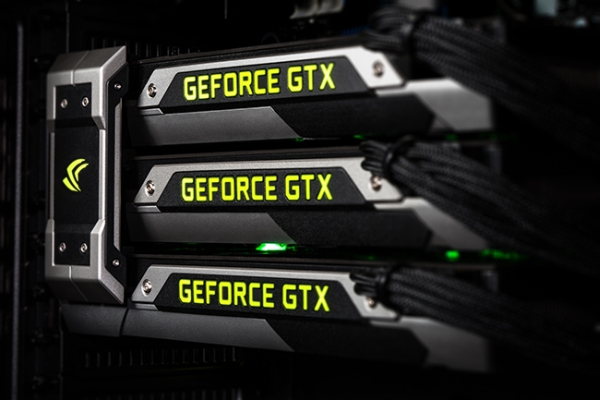 Last modified on 26 September 2014
Rate this item
(0 votes)
Tagged under
More in this category: « Nvidia rolls out new Geforce 344.16 WHQL driver 3D telly here to stay »
back to top