In case you missed it back when it was officially announced, AMD's 28nm Tonga Pro GPU features 1792 Stream Processors, 112 TMUs, 32 ROPs and a 256-bit memory interface which will be paired up with either 2 or 4GB of GDDR5 memory. The reference clocks are set at 918MHz for the GPU and 1375MHz (5.5GHz effective) for the memory. 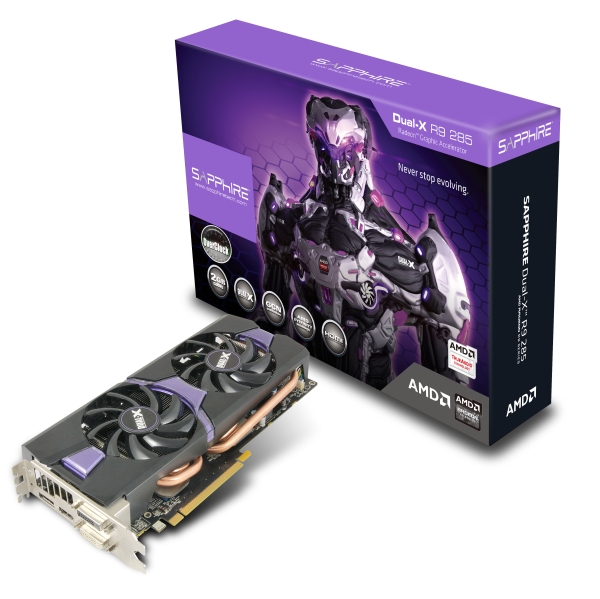 The new Sapphire ITX Compact series may appeal to many consumers. Developed for SFF PC systems, the Radeon R9 ITX Compact Edition feature a custom 171mm long PCB paired up with a custom four heatpipe cooler with a single center placed fan. The ITX Compact Edition still takes up two slots, but should be perfect for compact gaming systems. 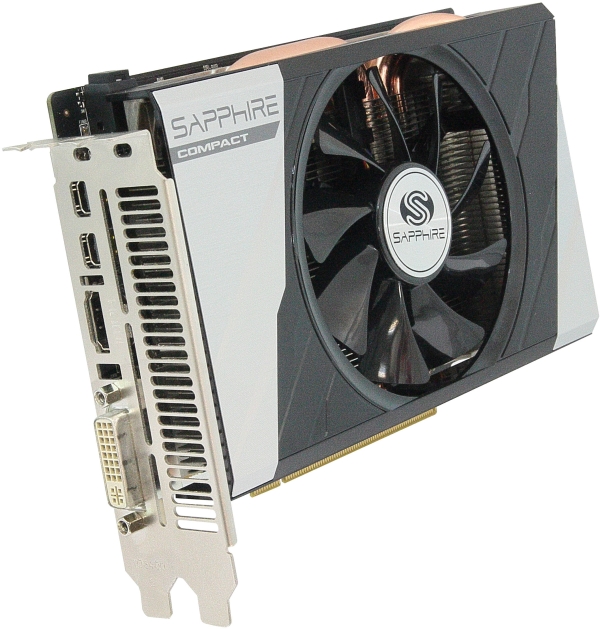 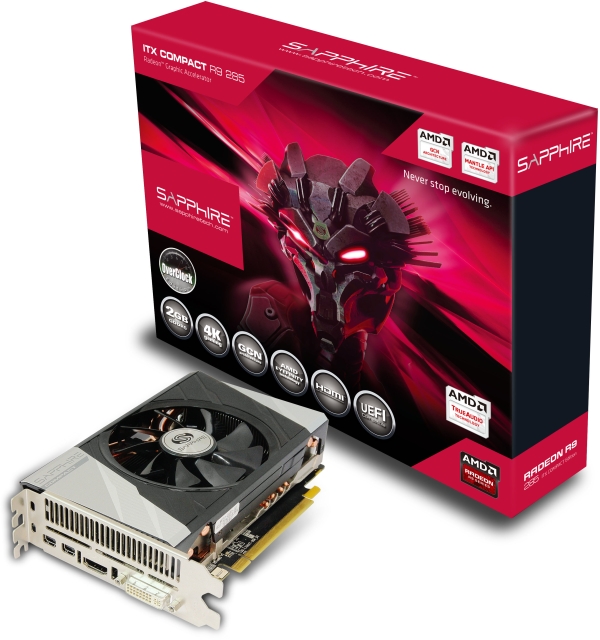 Unfortunately, Sapphire did not reveal any details regarding the price or the availability date but you can expect them on retail shelves as of September 2nd with a price of around US $249.