Nvidia's recently launched Tegra K1 based Shield Tablet has finally got some exclusivity with new visual effects that should make the mobile versions of the Half-Life 2 and Portal games look as "visually rich as the full PC versions of the games", at least according to Nvidia.

Nvidia has already announced that it has been working closely with Valve in order to bring some special things for its Shield Tablet and while Half-Life 2 and Portal were quite impressive on it, these new visual effects will make it look even better. According to a post on Nvidia's Blog, these two new games will include render-to-texture shadows, bump mapping, specular highlights, motion blur, and higher-quality texture filtering.

Both games have been already available on the Nvidia Tegra Zone Store for US $9.99. 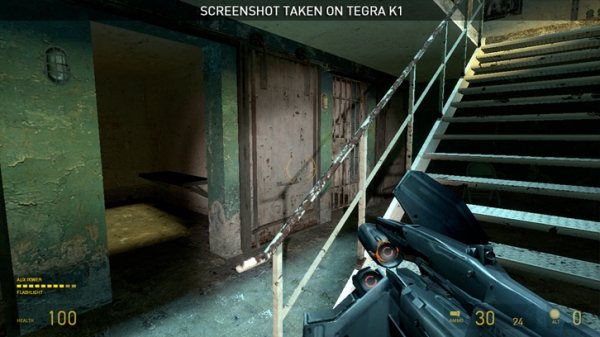 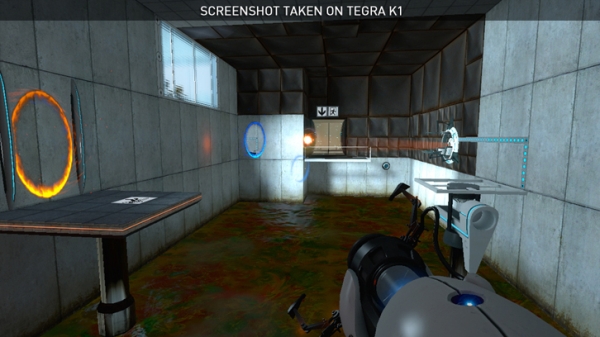 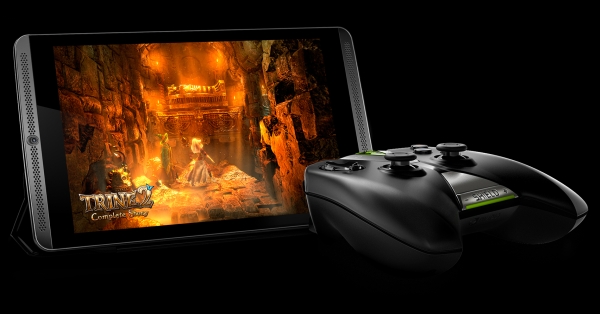