Haswell-E has been long in the making and it should launch by the end of the month, replacing venerable Ivy Bridge-E processors in the ultra high end segment. Haswell E uses Intel's Socket 2011.

Sadly we still do not have the full Gigabyte spec, but its new X99 boards are the GA-X99-UD7 WIFI, GA-X99-SOC Force and the Gigabyte GA-X99-Gaming G1 WIFI.

Since we do not have a habit of making stuff up on Monday mornings, a few product shots will have to do. We still do not have the specs.

It is rumoured that Intel will officially announce Haswell E on August 29, but we cannot confirm the date just yet. 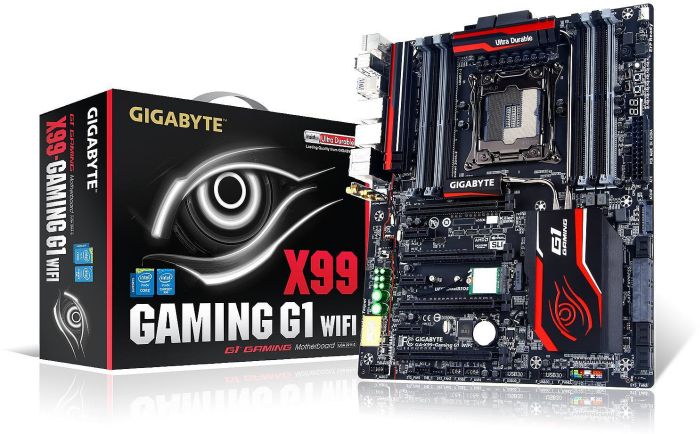 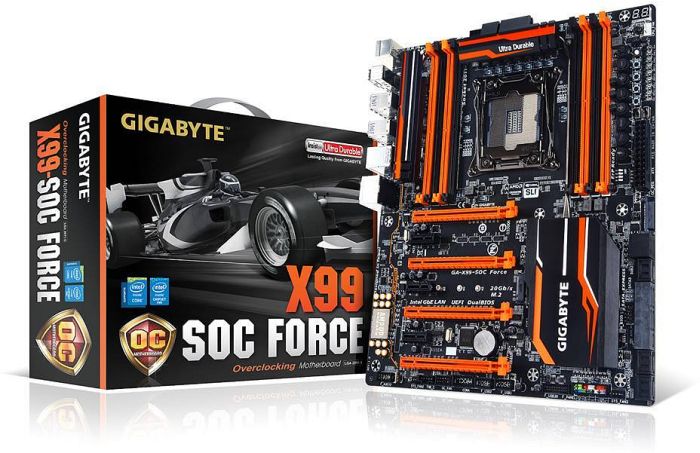 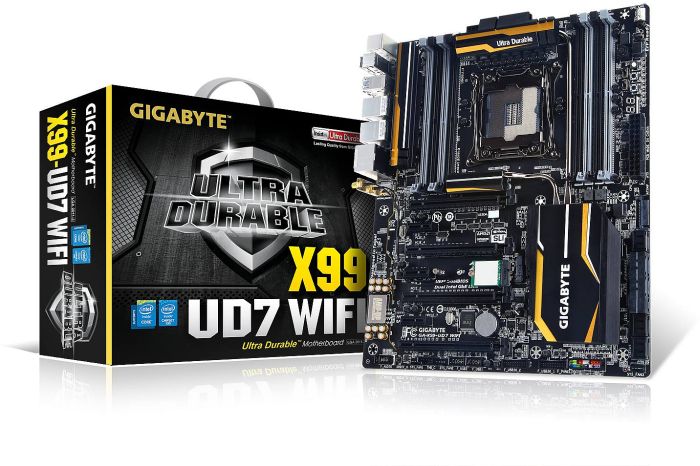 Rate this item
(0 votes)
Tagged under
More in this category: « MSI working on another Big Bang motherboard MSI outs mATX 890GX board »
back to top