Sir William Gates III is behind a cunning plan to replace meat with veggies. Gates thinks that people will rush to buy a new plant-based product that mimics the taste of chicken and beef.

The newest products will pass the "tastes like chicken" test. Gates has met several times with the inventor Ethan Brown, whose product, Beyond Meat, is a mash-up of proteins from peas and plants. Brown insists his product was not fake meat. He said that it was an assembly of amino acids, fats and water that is just like what you get out of an animal, so in his view that is meat. Gates blogged that he was "impressed" by Beyond Meat's chicken and he couldn't tell the difference.

A key ingredient comes from a pea extract that undergoes a proprietary process. There's no starch with it, and there's very little fat,'' Brown said about the primary ingredient. Gates has said that if the product can be dropped below that of meat and get international distribution, it could make a real contribution to human nutrition.

The company also plans to come out with a hamburger alternative this summer. The product includes no cholesterol, hormones or trans fats, which takes half the fun of eating a burger. As for our Bosnian part of the team, this is what passes for a light lunch in that part of the world, so Beyond Meat just won't cut it in some markets. (Gates could hook us up with some sort of salad though. Ed) 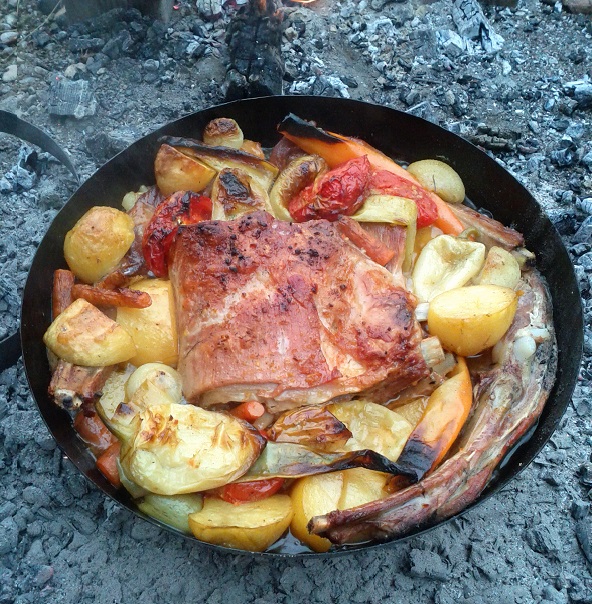 Rate this item
(0 votes)
Tagged under
More in this category: « Internet means people think they are better informed Samsung rules out CES surprises »
back to top