Sometimes it is best not to leave things to engineers

It used to be that silly thinks were designed by arts school graduates, but now it appears that engineers are having a crack at it. MIT have come up with what they think is a brilliant idea to stick a nuclear power plant on the ocean.

The cunning plan is to build a plant on a floating platform, moored in deep water several miles off the coast. They claim that it will be virtually immune to earthquakes, tsunamis and meltdowns. In deep water, tsunami waves aren't large enough to cause significant damage, and earthquakes are not felt at all. MIT's Jacopo Buongiorno said that floating the reactor on the ocean also gives the plant access to easy, passive cooling and an "infinite heat sink."

Clearly, Buongiorno has not seen many disaster films, but we would have thought that the concept of humanity building an unsinkable anything went down with the Titanic. While deep water might be tsunami proof, it would not be immune to storms. While the in an emergency situation that sees the plant venting radioactive gasses into the ocean, rather than into the air one of the problems with the Fukushima leak was that radioactive sea water polluted huge chunks of the ocean. 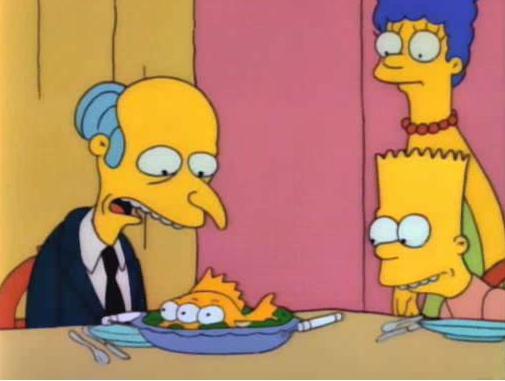 Rate this item
(0 votes)
Tagged under
More in this category: « JP Morgan hack might be shots in Russian cyber war London buses get high tech »
back to top