In Euroland at least

LG's new G2 Mini is coming to Europe next month, but it won't be a bargain. Many were hoping for an affordable device that could take on the Moto G, which happens to be the best selling Android phone in its class.

However, the G2 Mini will end up a lot pricier, at least in retail. A couple of big German retailers, Saturn and MediaMarkt, are listing it at €349, which is nothing short of ridiculous. Saturn and MediaMarkt are known for occasional price gauging, but this appears to be the official price - and needless to say we don't see many takers.

The G2 Mini is powered by a Qualcomm MSM8926 quad-core clocked at 1.2GHz. This is a Snapdragon 400 series part, which means it is based on the ARM Cortex A7 core and it has Adreno 305 graphics. On the upside, LTE is on board. In other markets the G2 Mini will ship with the somewhat more powerful Tegra 4i SoC.

The phone has 1GB of RAM, 8GB of internal storage backed by a microSD slot and an 8-megapixel camera. Not too bad for a mainstream device, but the 4.8-inch 960x540 display leaves much to be desired.
However, €349 it just makes no sense at all. At all. 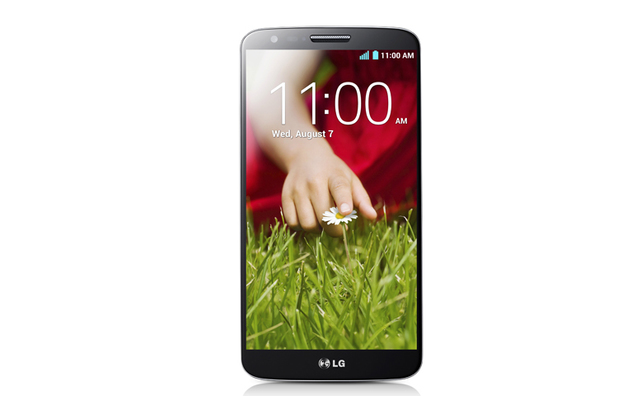 Rate this item
(0 votes)
Tagged under
More in this category: « 4G phones could be ZTE’s push for the big time MIT puts javascript onto Google Glass »
back to top