The 5-incher with Duo Camera

After endless days of rumors, teasers and leaks, HTC has now officially unveiled the new HTC One (M8) and it definitely brings some improvements over the old HTC One as well as a better design, larger screen, Duo Camera and the new Snapdragon 801 SoC.

When compared to the original HTC One, the new one has a larger 5-inch screen. While the resolution is still 1920x1080, the bezels have been slimmed down and the hardware keys have been replaced with on-screen ones, thus the size difference between the two is quite small.

The heart of the new HTC One (M8) is the Qualcomm Snapdragon 801 SoC with quad-core Krait 400 CPU clocked at 2.3GHz, Adreno 330 GPU and 2GB of RAM. It will be available in 16 and 32GB internal memory versions and both will be expandable by up to 128GB via microSD card slot.

The new HTC One (M8) features a unibody made of 90 percent metal which is 20 percent more than the old One. In case you were wondering, the exact dimensions are 146.4x70.6x9.35mm and it weighs 160g. It still retains the sleek look people really loved on the old One and still has stereo BoomSound speakers which are now 25 percent louder, according to the HTC.

As expected, HTC One (M8) runs on Android 4.4 KitKat with HTC's own Sense 6 on top of it. The new features for the Sense 6 include Motion Launch which lets you quickly unlock the smartphone and launch camera by just turning the smartphone in lanscape mode and pressing the volume button, double tap tok wake the phone and much more. The new Sense 6 also brings updated Zoe which now allow 20 full-res stills with video in three seconds. It also has the new Power Saving Mode which promises up to 30 hours of running with just 10 percent of the battery, which in HTC One (M8) case is 2,600mAh one.

The biggest update to the HTC One (M8) is probably its Duo Camera, which includes a 4-megapixel UltraPixel camera with 1/3-inch sensor, 2-micron-sized pixels and f/2.0 aperture backed by a second camera above it which gathers depth information. The idea is to mimic stereoscopic ability of the human eye and allows some quite interesting effects with depth of field. The rear main cameras lack optical image stabilization but does have two-toned LED flash. The front camera has also been updated to 5-megapixels, which is quite higher than 2.1-megapixels on the old One.

The new HTC One (M8) will be available in Gunmetal Gray, Glacial Silver and Amber Gold color choices and availability is expected today, at least in certain markets. It will be available worldwide and across 230 carriers in Europe, North America, China, Africa, Middle East and Asia-Pacific regions. 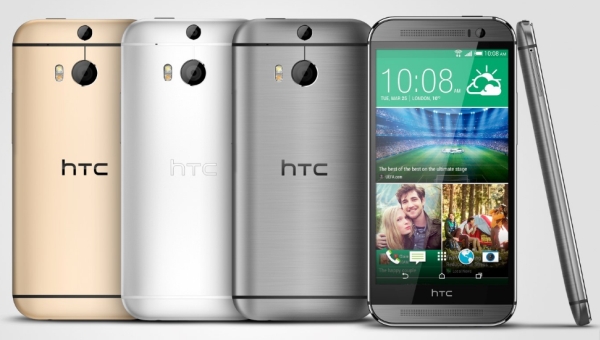 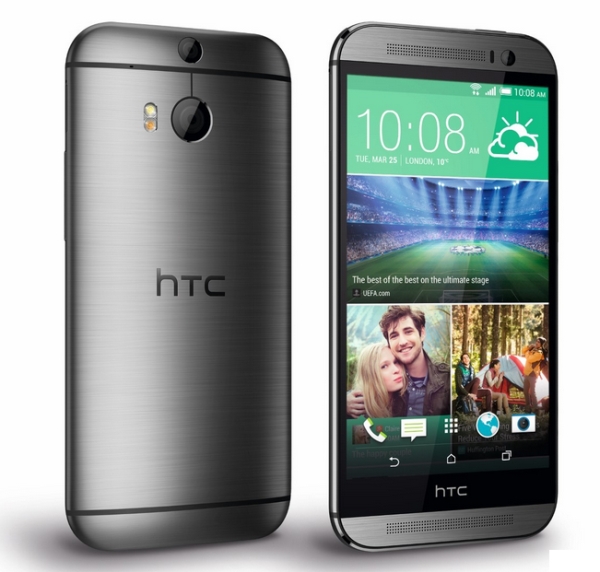 Last modified on 25 March 2014
Rate this item
(0 votes)
Tagged under
More in this category: « Moto 360 smartwatch might have sapphire glass, wireless charging HTC One (M8) gets Google Play and Developer editions »
back to top