Not bad for a mid-range LTE device

Nvidia's Tegra 4i is finally out and according to Italian mobile site cellulari.it, the Wiko Wax should hit European retail at €200 next month.

The Tegra 4i is a mid-range part with four Cortex A9r4 cores clocked at 1.7GHz. It has 60 GPU cores (ULP) and it happens to be Nvidia's first SoC with an on-die LTE modem. It looks like a nice mid-range part, but so far there aren't that many design wins to talk about. The Wiko Wax is the first and so far the only device based on Nvidia's new chipset.

While many critics will undoubtedly pounce on this fact, it should be noted that the Wax looks like a decent phone to say the least. Wiko is a French company and the French happen to know a thing or two about design, so the phone looks quite nice. 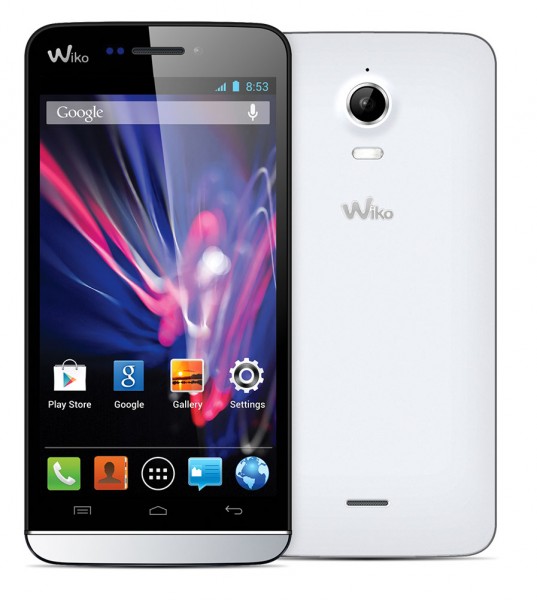 It has a 4.7-inch 720p display, 8-megapixel camera backed by a 5-megapixel front facing camera. It has 1GB of RAM, but only 4GB of on board storage. Luckily there's a microSD slot for expansion. All in all it looks like a good deal for €200. That sort of money will buy you a Galaxy S3 mini, a Huawei G610 or a Moto G. Although we've huge fans of the latter, none of them come close to the Wiko Wax in terms of specs and sheer power. None of them has LTE, either.

We don't have any info on any new Tegra 4i design wins and at this point it does not appear to be going all that well for Nvidia's first LTE SoC. However, it's still too early to pass judgment, we might see more design wins over the next few weeks.

Rate this item
(0 votes)
Tagged under
More in this category: « Samsung charges $300 for new smartwatch Conspiracy nuts wonder about Obama’s blackberry »
back to top