Teased back during its The Way It's Meant To Be Played Montreal event, Nvidia has now officialy lifted the NDA veil off its new Geforce GTX 780 Ti graphics card meant to snatch back the performance crown from the recently released AMD Radeon R9 290X. While it is indeed faster than the "Quiet Mode" Radeon R9 290X, "Uber Mode" certainly pulls the R9 290X ahead, depending on which games you are looking at.

Based on the 28nm GK110 GPU with 7.1 billion transistors, five enabled graphics processing clusters (GPCs), 15 stream multiprocessors (SMs) which adds up to 2880 CUDA cores (single precision) and 960 CUDA cores (double precision) as well as 240 texture units (TMUs), 48 ROPs and 1536K of L2 cache. It packs 3072MB of GDDR5 memory paired up with a 384-bit memory interface and clocked at 7000MHz which adds up to 336GB/s of memory bandwidth. 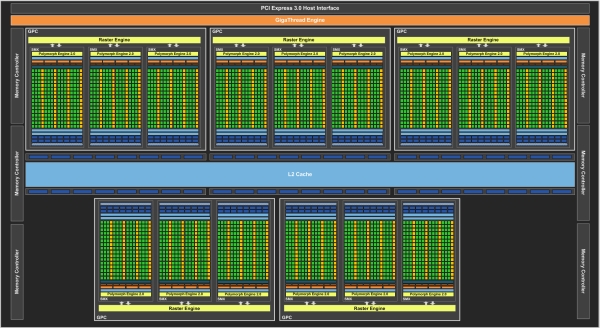 The base GPU clock is set at 875MHz while the Boost clock takes it up to 928MHz. Nvidia pretty much used the same PCB, as well as the same dual-slot cooler previously seen on both the GTX 780 and the GTX Titan, so it should at least be well cooled. It still needs 8+6-pin PCI-Express power connectors, has a 250W TDP, needs at least 600W PSU and has a thermal treshold at 95°C. It features HDMI, DisplayPort and two Dual-link DVI outputs.

The new Geforce GTX 780 Ti also brings support for Nvidia GPU Boost 2.0 technology that should ensure that the GPU is running at the highest clock possible under varied operating conditions and includes new power balancing feature that allows the graphics card to get power from one input to another, thus preventing the max out of one power source, which should allow overclockers to push the GTX 780 Ti even further than GTX 780 or the GTX Titan. 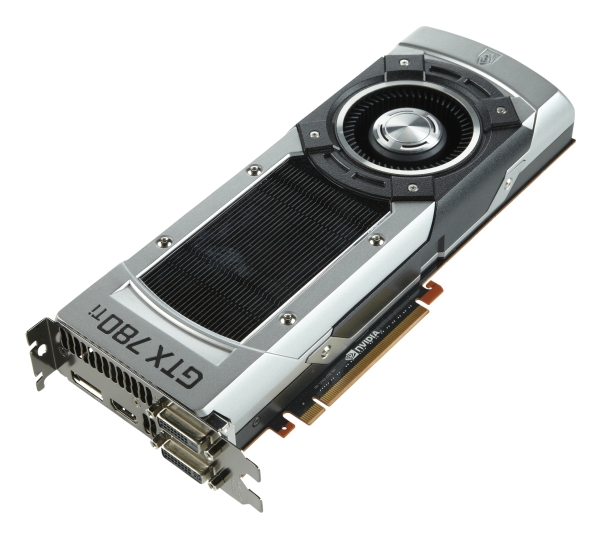 In short, Nvidia GTX 780 Ti is not as good as many hoped it would be, at least performance-wise. While it might be faster than the R9 290X (Quiet Mode) depending which games are you looking at and also which reviews are you looking at, it still can't touch or is on the level with the R9 290X when Uber Mode is enabled. On the other hand it does much better job than the R9 290X when it comes to noise levels, cooling and power consumption, but when it comes to high-end market, it all comes down to sheer performance, and that is where AMD R9 290X is definitely better.

The last, but definitely not the least important thing is the price tag. While we and probably many others have hoped, that Nvidia will launch the GTX 780 Ti much closer to the R9 290X, Nvidia went for a rather steep US $699.99 launch price which puts it at good US $150 above the R9 290X.

You can check out our review here and find more reviews from other sites below. 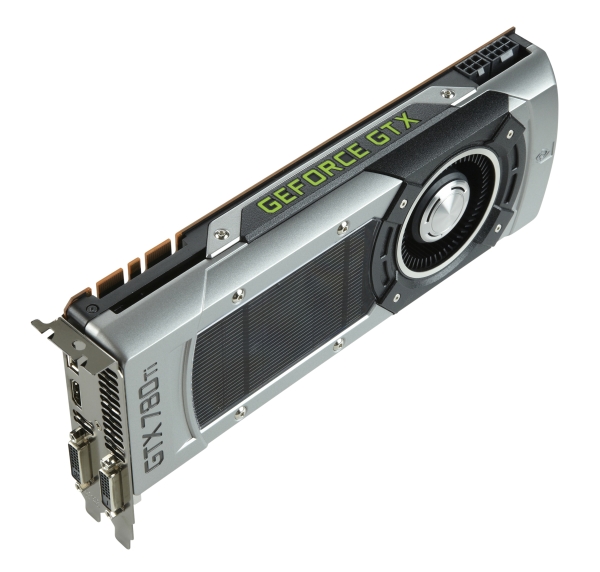