80PLUS Bronze certification and modular design

Cooler Master has released the new GM Series power supply units that will be avaialble in 450, 550, 650 and 750W capacities. They are all manufactured with a unique 3D circuit design as well as feature 80PLUS Bronze certification and modular design.

To be available around Europe as of next week, the new GM Series, uses unique 3D circuit design that minimizes unnecessary cabling inside the PSU thus lowering crosstalk and signal noise as well as allow more open space for improved airflow to core components. Based on a single +12V rail design and a custom DC-DC module for increased voltage stability and overall efficiency, the GM Series comes with 80PLUS Bronze certification which means it has up to 88 percent efficiency at typical load. It also has Haswell C6/C7 sleep state support as well as zero load operation feature.

Cooled by a single 120mm fan and featuring a semi-modular flat ribbon cable system, the GM series should be popular among those that prefer silent operation and clean case design. In case you are wondering, the 650 and 750W models feature standard 24-pin ATX and 8-pin EPS as well as four PCI-Express 6+2-pin, eight SATA, six Molex and one floppy connector, while 550W and 450W models have to stick with two PCI-Express 6+2 ones and slightly less SATA and Molex connectors. 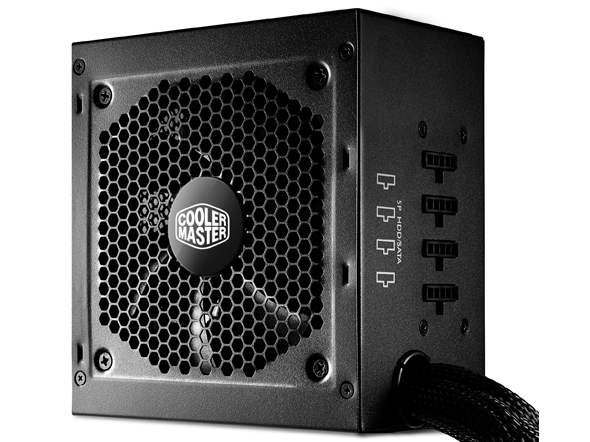 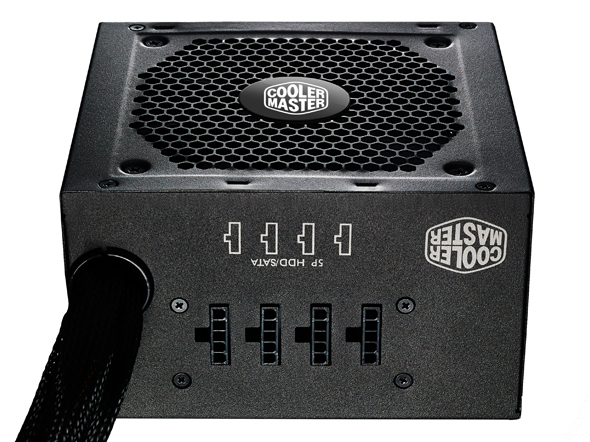 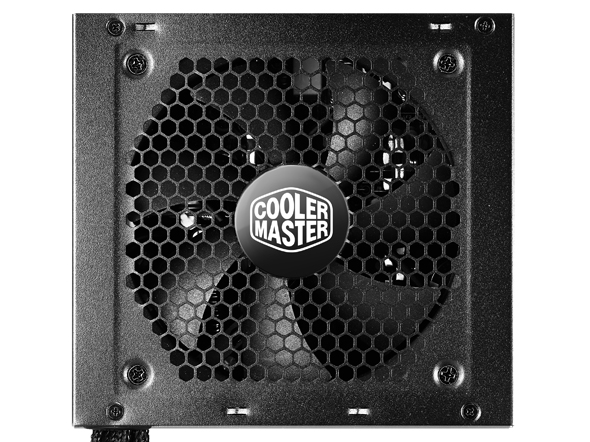 Last modified on 15 October 2013
Rate this item
(0 votes)
Tagged under
More in this category: « Oracle has Oregon by the short and curlies Most of the US wants net neutrality »
back to top