As expected Google has announced the latest version of Android at its event today. The Android 4.3 Jelly Bean. Most of the new features have already been revealed and rumored earlier, thus the announcement did not come as a big surprise. Android 4.3 will launch on the new Nexus 7, while an OTA update will roll out to Nexus 4, Nexus 10, Galaxy Nexus and the old Nexus 7.

The new flavor of Jelly Bean will bring restricted profiles as an add-on to previously released multiple profiles that will allow the OS and apps to act differently depending on the profile restriction settings. Mostly to be used by parents to limit what can be done by children, it can also be used in some other scenarios. The new Android version also bring support for low power Bluetooth Smart as well as support for OpenGL ES 3.0 that will, according to Google, bring a new level of detail in graphics. Google showed a new Unity demo that featured quite a few shadow and lens flare effects.

In addition to these few features, Google also introduced a new set of DRM APIs in order to take advantage of the HD content on the new Nexus 7. According to Google, Netflix is already on board and will bring 1080p streaming to the new Nexus 7.

In any case it sounds like a neat update to Android 4.2. 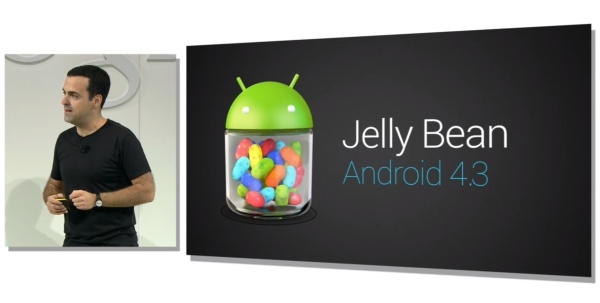 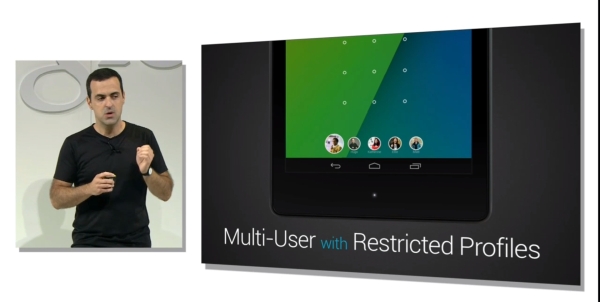 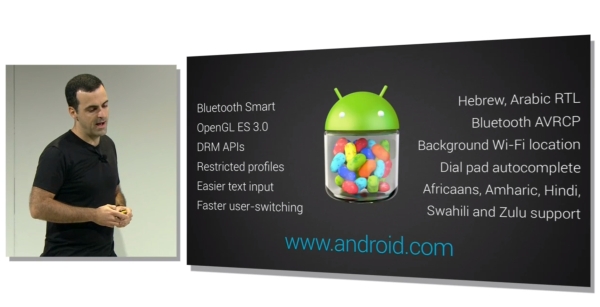