We had a chance to spend some time with AMD, learning about the company’s new low-power processor strategy and its commitment to crack the tablet and convertible market. The magic formula is a chip called Temash, a 28nm part that comes in dual and quad versions. It features Jaguar based cores and the dual-core fits tablets just fine.

AMD sees opportunities in a variety of tablets and hybrids with its AMD A6 and A4 Temash processors. Some of the key features that AMD wants to promote are that the powerful graphics, as the new chip features 100 percent more graphics performance than the Hondo based Z60. Since Temash based tablets have much faster graphics it turns out that AMD wants to make it clear that these tablets will do well in PC gaming on a tablet.

Temash is designed to have full Windows compatibility and support, as well as for superior HD media. AMD also thinks that the turbo dock can work its advantage, as it getting up to 40 percent better performance when you dock the tablet sounds quite nice. AMD still has to win a few design wins and include some big names to make a significant impact on the tablet market. We have quite a few generations of iPad and AMD has its second generation tablet chip, but the first one that can have some impact on the tablet market.

Compared to Intel, AMD can do quad-core low power chips that will have much better graphics than any Intel Atoms available, and let’s not forget that Intel currently has only dual-core Atoms. 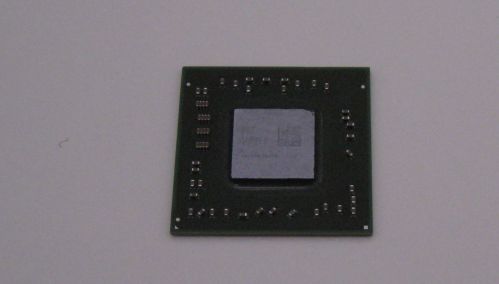