Cebit 2013: Now all we need is the phone itself

While Samsung is readying their announcement for the next generation of Galaxy S phones, accessory vendors are already jumping on the bandwagon with accessories for the unannounced Samsung Galaxy S IV here at CeBit in Hannover.

The only problem is that they are still speculating on the exact dimensions of the new device. The Samsung GT-I9500 is all but certain to be announced next week on March 14 in New York City as the much-anticipated awaited Galaxy S IV. 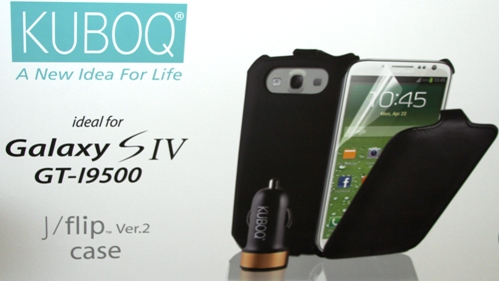 Last modified on 05 March 2013
Rate this item
(0 votes)
Tagged under
More in this category: « Microsoft has high hopes for sub-€200 phones Three years before flexible displays »
back to top