As expected, Nvidia has finally unveiled its lastest Geforce graphics card, the GTX Titan. Based on the 28nm Nvidia GK110 GPU the new GTX Titan packs a total of 2688 CUDA Cores and certainly aims to be the new king on the single-GPU throne.

The slides that were leaked yesterday have pretty much detailed the GTX Titan, but in case you missed them here are the headline specs. We are looking at Nvidia's 28nm GK110 GPU with 14 SMX clusters for a total of 2688 CUDA cores. It works at 837MHz base and 876MHz boost clock and comes with 6GB of GDDR5 memory clocked at 6008MHz and paired up with a 384-bit memory interface. The GPU is provides 4.5 Teraflops of single precision and 1.3 Teraflops of double precision compute performance. The TDP is set at 250W and it needs 6- and 8-pin PCI-Express power connector.

According to what we know so far, the NDA for reviewers is set for Thursday, 21st of February, or simply a day after tomorrow so we'll have to wait a bit to see some official benchmark numbers, unless some of them show up early of course. The availability is, according to our sources at least, expected sometimes next week and as far as we know, the new GTX Titan will not be limited to just EVGA and Asus and should end up with a US $999 end-user price tag.

You can check out the Nvidia Geforce GTX Titan dedicated site here. 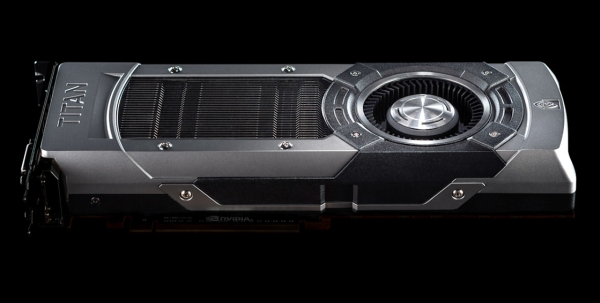 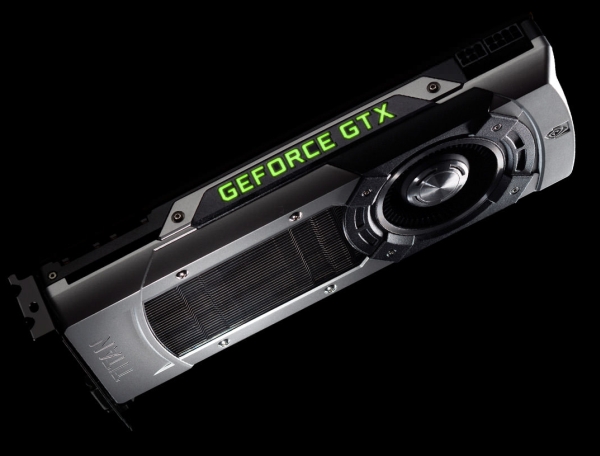 More in this category: « Nvidia rolls out Geforce 314.07 WHQL driver New AMD graphics card coming in April »
back to top