Although the price or the actual date has not been announced, the new F2A85-V is already listed in Europe with a lowest price set at €75,57 and is around €40 cheaper than the F2A85-V Pro. 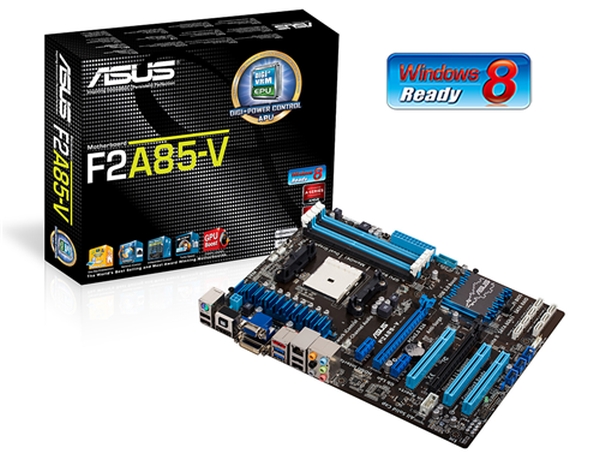 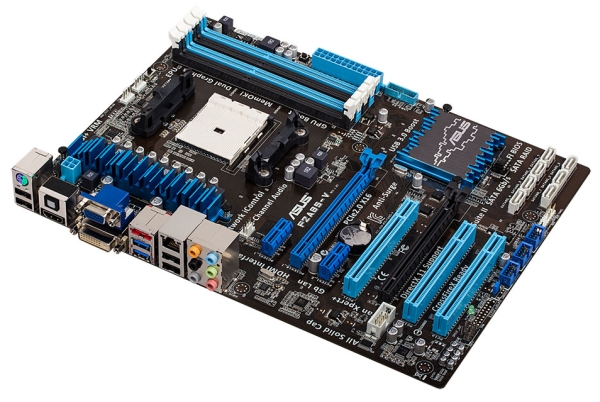 Last modified on 08 February 2013
Rate this item
(0 votes)
Tagged under
More in this category: « Jetway shipping embedded Trinity motherboards MSI teams up with Qualcomm »
back to top