ZTE's Grand S has been rumored, pictured and talked about for quite some time and has now finally been officially unveiled during CES 2013 show in Las Vegas. Company also claims "world's thinnest full HD smartphone" title as the new Grand S is mere 6.9mm thick.

The new ZTE Grand S will certainly have no problem standing shoulder to shoulder with all the recently announced flagships but currently and according to ZTE's press release, it is only scheduled to appear in China sometimes during this quarter. 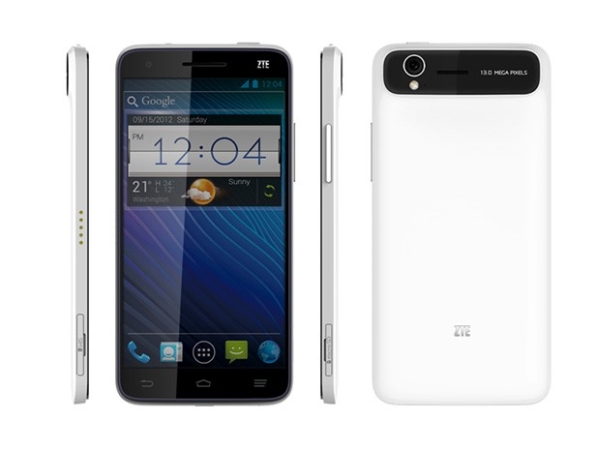 Last modified on 10 January 2013
Rate this item
(0 votes)
Tagged under
More in this category: « Lenovo's K900 5.5-inch smartphone shows up at CES 2013 Apple denies possibility of low-cost iPhone »
back to top