Without movies, TV series or music


Judging by a post over at Asus Italy Facebook page, it looks like Google's Nexus 7 tablet is scheduled to appear in European retail/e-tail in early September with a price tag set at €249 for the 16GB version. The European market will most likely be left without extra movies, TV series and music content that will initially be available only for those coming to Google Play Store with the US of A IP address.

The early September date will most likely be the same for most of the European countries and €249 price tag and should be available via Asus' standard channels. The lack of additional content does not come as a surprise due to the rumoured and reported fact that it was as a sole reason why Europe did not get Amazon's Fire. It is the same fate shared by the UK version of the Nexus 7 which has "all of the options" currently available in the UK Play Store. 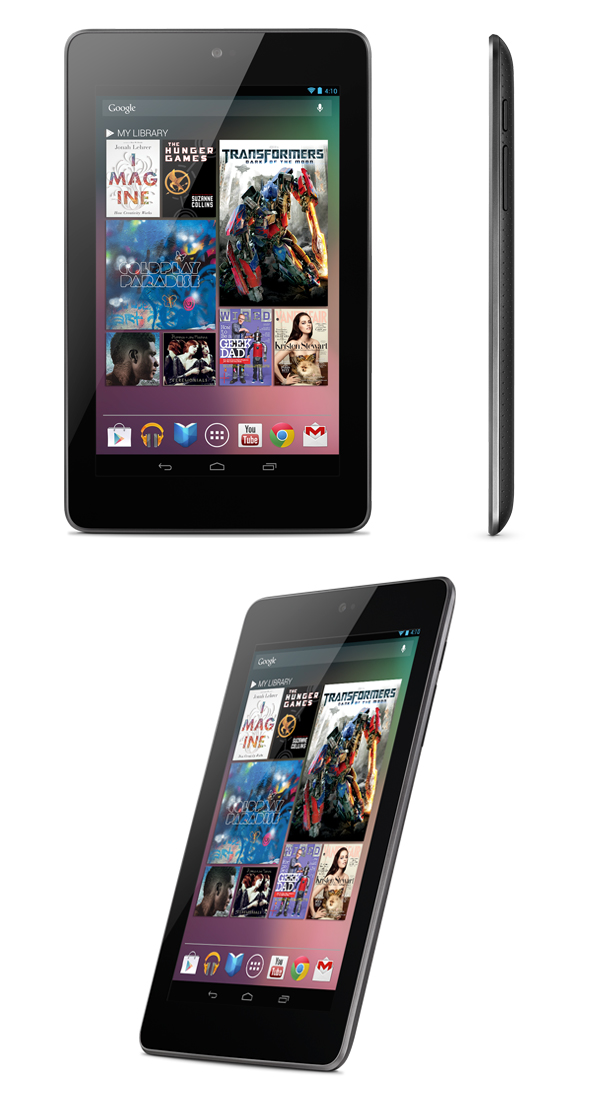 Last modified on 05 July 2012
Rate this item
(0 votes)
Tagged under
More in this category: « Google Maps helps in court case Xbox Next to embrace the name of 8 »
back to top