Gaikai has been showing up on various important keynotes including Nvidia's with Geforce GRID, AMD's Fusion Developer Summit, and now Google I/O. According to Gaikai, over the last three years, they managed to build the fastest interactive gaming netwok in the world and are quite proud to be a part of Google I/O keynote.

In addition to the Bulletstorm demonstration that you can see below, Gaikai has also announced that it will soon be able to run high-end console-quality games from the cloud in Chrome browser and Chrome OS, without the need for Flash or Java and with full support for gamepad and full screen gaming.

Recently, Gaikai announced its cooperation with Samsung, bringing its service to Samsung Series 7000 and up Smart TVs.

It certainly looks like Gaikai is pushing hard for cloud gaming and doing a hell of a job at it if we may add. 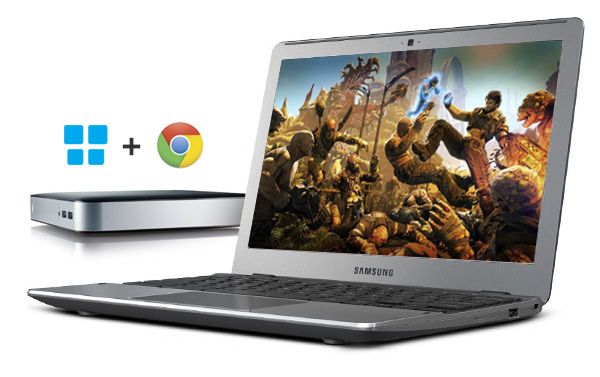 More in this category: « Adobe pulls the plug on mobile Flash Apple falls foul of Italian regulator »
back to top