After many delays the over-the-air update for HTC One X simply named 1.28.401.9 just got available. It is a 29.96MB download that won’t damage your data and it will install on top of your system and apps.

We heard that many issues including battery life, device getting a tad too hot in games, or with the camera on, have been addressed. However it will take some times to see the improvements in the battery department. If you own one of these phones and are eager to update from 1.26 software, simply go to settings and check for updates.  We will be running some tests and we will let you know if the battery and these issues got addressed, and most importantly if the performance has changed.

Here’s a hint, we ran Antutu after the update and scored 11290, an absolute record. The score on v1.26 was 10374. It also perfromed somewhat better in other tests, but we will get round to them later, in our review.

The wait is over at least for people with unlocked phones. 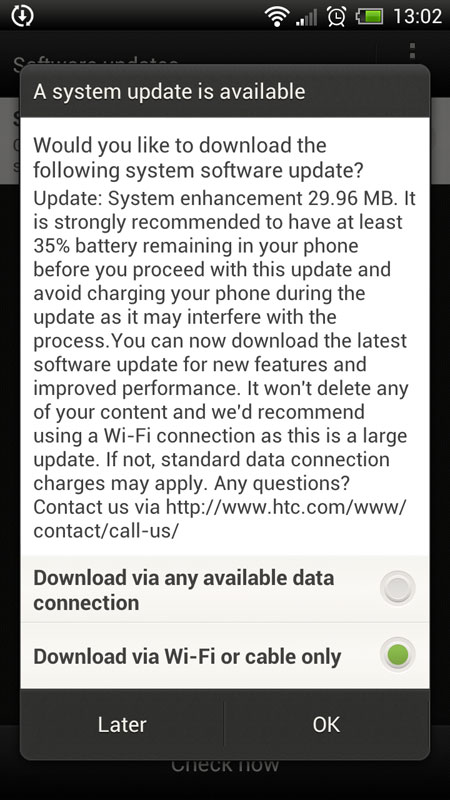 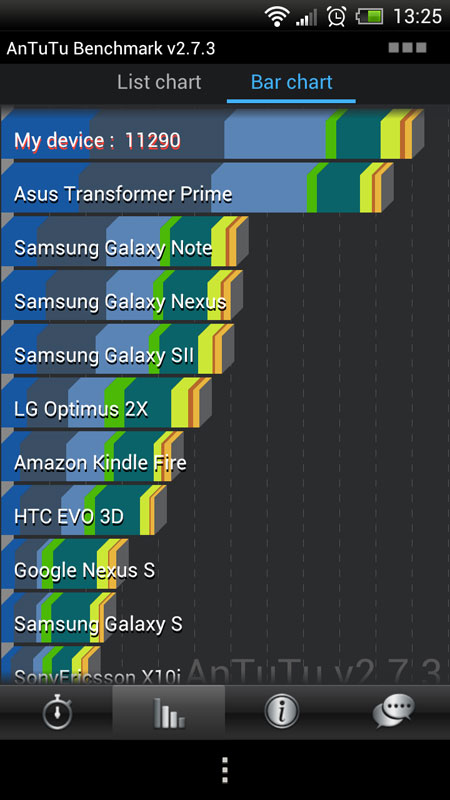