Review: But not without the cost of a few design issues

The ASUS ZenBook UX31E 13.3-inch ultrabook has been on the market for roughly five months now. Since the launch of the company's ZenBook lineup in October 2011, the device has received numerous design awards for its incredibly thin 9mm profile, its beautiful 1600x900 HD resolution and its notoriously respectable 6-hour battery life (on High Performance mode) that doesn't compromise any performance away from the 32nm Intel Sandy Bridge processor powering it. 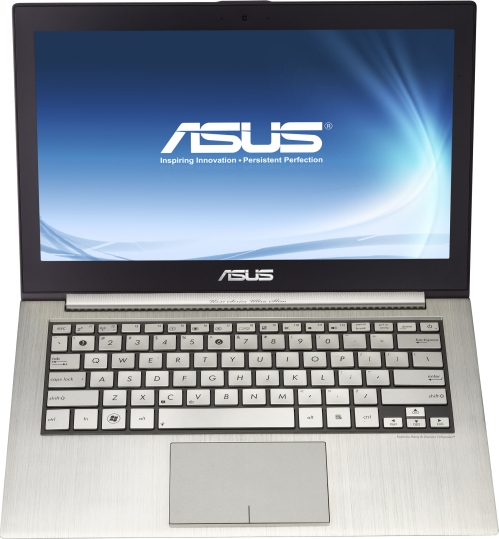 During Intel's annual press conference earlier this year at the 2012 Consumer Electronics Show in Las Vegas, we were fortunate enough to score one of these UX31E ultrabooks from a journalist giveaway Intel had administered prior to its keynote presentation. A company executive on stage asked the audience of roughly 300 journalists to all reach under their chairs and feel around for a "special package" that had a very special surprise enclosed within. As we looked around the room, we heard loud screams and cries of joy from fellow members of the press who had discovered ultrabooks enclosed within these packages. Nevertheless, Intel has courteously asked us to review our new prize and evaluate the Intel Ultrabook platform in general as it attempts to make an official impression on the consumer market at large in 2012.

Since Intel's press conference, we have been actively using and evaluating the UX31E ultrabook for a little over two months now, more than enough time to formulate an empirical estimation of its daily value catered towards the average journalist, business user, college student or professional who demands the ultraportability of a tablet without compromising on basic productivity principles (see: a physical keyboard, a touchpad, and the full-fledged functionality of a real productivity-minded operating system like Microsoft Windows). 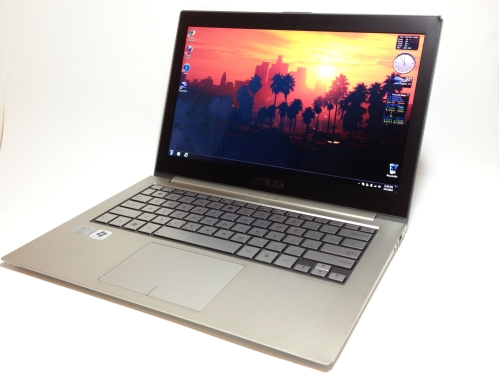 Prev Next »
Last modified on 02 April 2012
Rate this item
(0 votes)
Tagged under
More in this category: « Google Nexus 7 rocks Gainward GTX 680 tested »
back to top