Intel's 22nm Ivy Bridge-E ("E" for desktops, "EP / EX" for servers) is the long-awaited successor to 32nm Sandy Bridge-E (launched November 2011) and is the first processor family to feature 3D-stacked transistors on socket LGA 2011. Where Intel's Westmere-EX featured 6 and 8 core processors, we can expect Ivy Bridge-EP/EX to feature 6, 8 and 10 cores, respectively. The company decided to skip Sandy Bridge-EX server chips and will jump straight to the 22nm process node, as this will allow it to cram 10 cores into a single die. 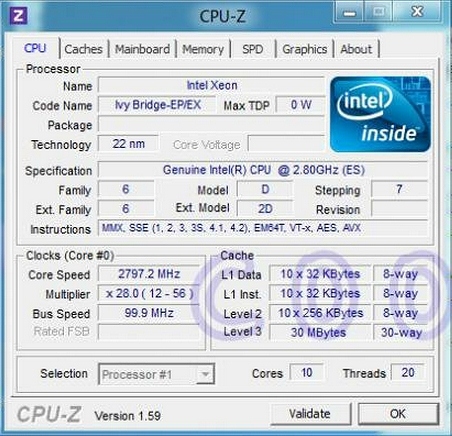 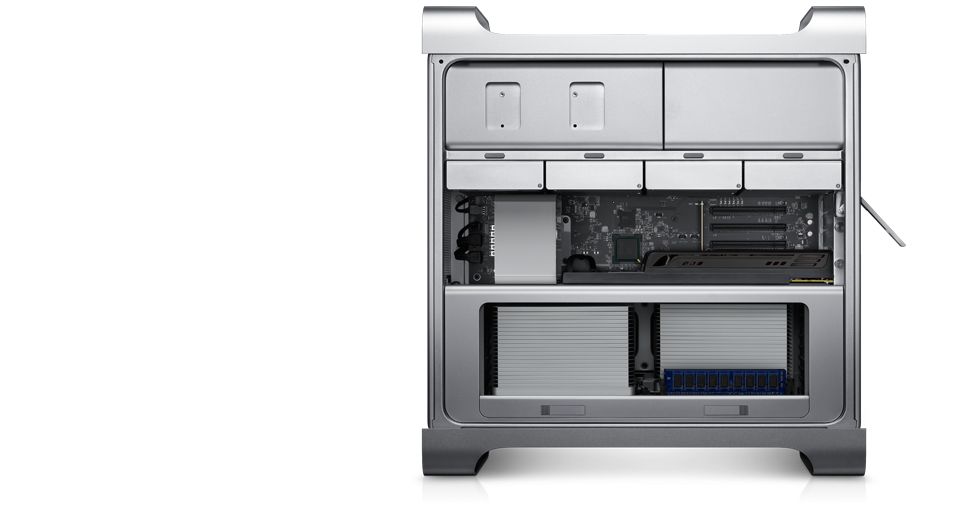