Update: The launch has been delayed until January 17, 2012

NZXT is launching its Switch 810 PC case at CES 2012 so let us provide you with some additional information. The case comes with four 140mm fans for maximum cooling performance. It is aimed at hardcore enthusiasts with a price point around $200. As you can see, Switch 810 has unique design but it’s not short on features either.

UPDATE: We've just received an update from NZXT, where the company notified us that the launch has been delayed until January 17, 2012. 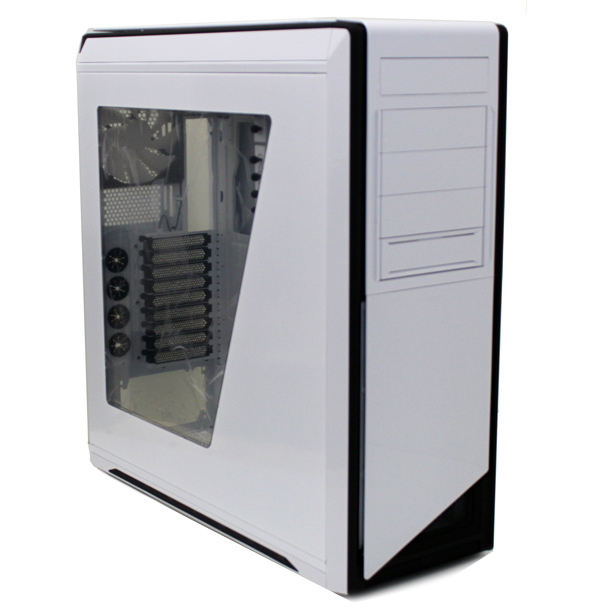 The I/O panel is hidden behind the flip-up cover, top front. The panel holds two USB 3.0, two USB 2.0, one audio and one mic jack, reset switch and black LED switch. There are four 5.25’’ bays, one of which is an HDD docking tray that’s compatible with smaller 2.5’’ drives. 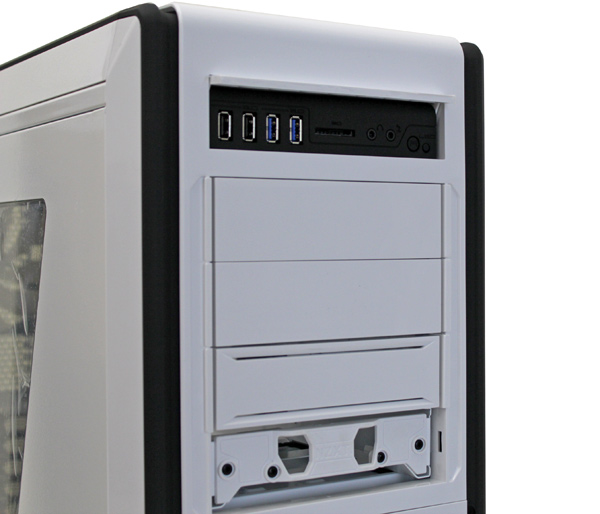 The lower part of the front panel holds a filter and room for two fans behind it. One 140mm fan comes with the case while the other is optional. The top panel will take three fans, but comes stocked with a single 140mm one. The third stock fan you’ll get is on the rear panel whereas the fourth is strapped onto the HDD cage. It goes without saying that four quality fans will take care of cooling for most users.

NZXT’s experience in making computer cases is evident on every single inch of the case. The interior is laid out great. The case will take graphics cards up to 35cm, without having to remove the HDD cage. Furthermore, Switch 810 supports CPU coolers up to 195mm tall, which is more than in super-tower Cosmos II. 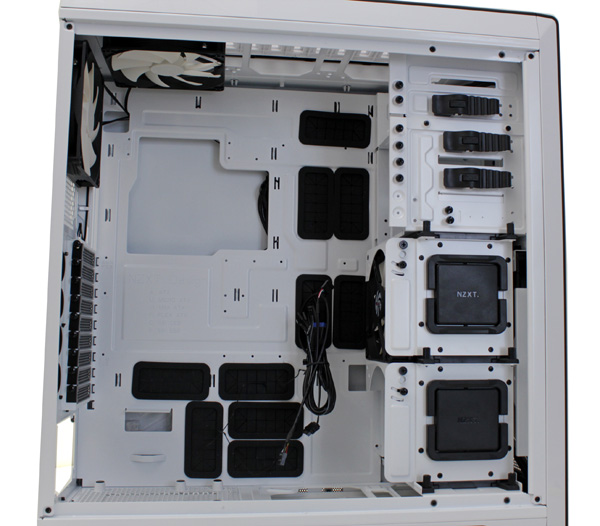 The top panel has no standard filters. Instead, it has a mechanism that allows you to close the air exhausts when the computer isn’t on and keep the dust out. 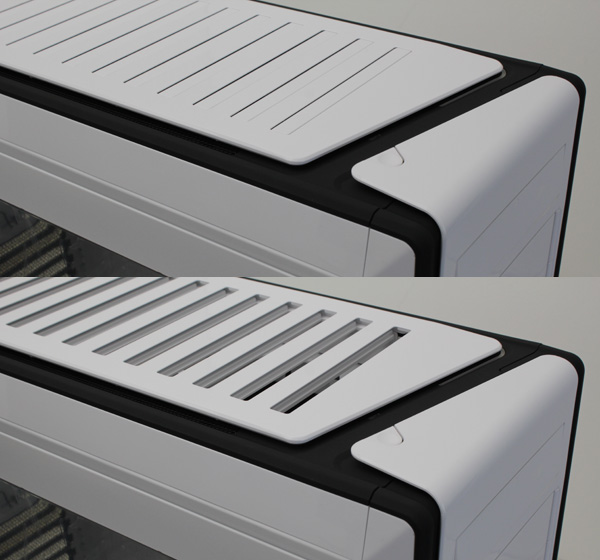 The full review will be over so stay tuned and enjoy the pictures.