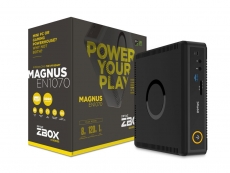 Quite a lot for a mini PC

Zotac has  finally revealed a few more details about its  Magnus EN10 mini-PC which is powered by Nvidia's latest Pascal-based Geforce GTX 1060 and GTX 1070 graphics cards. 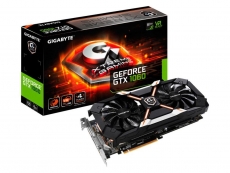 Gigabyte has announced its newest Geforce GTX 1060 graphics card that will be similar to the earlier unveiled GTX 1060 G1.Gaming but come with a completely new Windforce 2X Xtreme Gaming cooler, the Gigabyte GTX 1060 Xtreme Gaming. 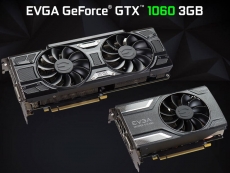 Following the official launch of the Nvidia Geforce GTX 1060 with 3GB of memory, which is quite different from the original GTX 1060 6GB graphics card, EVGA has unveiled its own lineup with a total of five different versions. 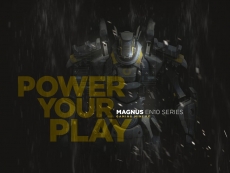 Zotac has added Nvidia's latest Geforce GTX 10 series mobile GPUs to its Magnus EN10 mini-PC, including the GTX 1060 and the GTX 1070. 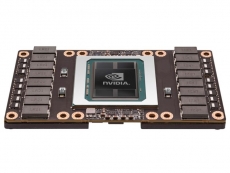 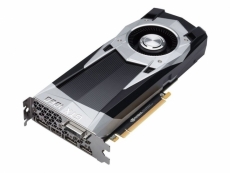 We decided to check on the European availability of Nvidia's latest Pascal addition to the Geforce lineup, the Geforce GTX 1060, and it appears that there are plenty of them available from the usual suspects, ranging from €279 to €349. 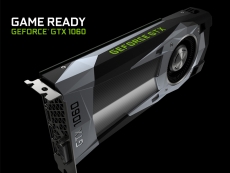 Nvidia Geforce GTX 1060 reviews are out

As announced earlier, Nvidia has officially lifted the NDA off its Geforce GTX 1060 allowing sites to publish reviews which also means that retailers/e-tailers now have the green light to start selling the new graphics card. 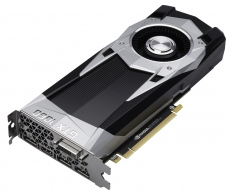 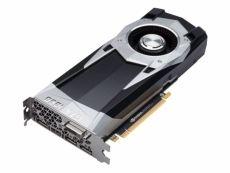 Earlier this week, a leak suggested that the alleged 3GB version of the Geforce GTX 1060 could pack less CUDA cores than the 6GB version of the same card and today, a fresh leak claims that Nvidia has decided not to launch it at all, but rather use that GPU for the GTX 1050 in December. 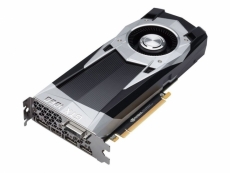 The official performance details for the upcoming Geforce GTX 1060 6GB graphics card have leaked online showing it to be faster than AMD Radeon RX 480 in all Nvidia cherry-picked games as well as in SteamVR benchmark.