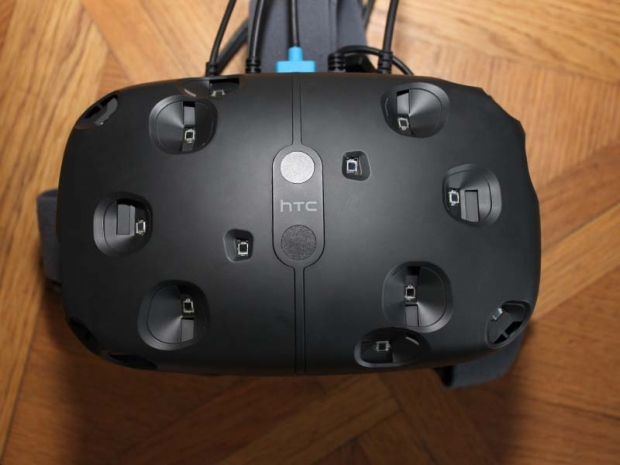 Experience with the HTC Vive 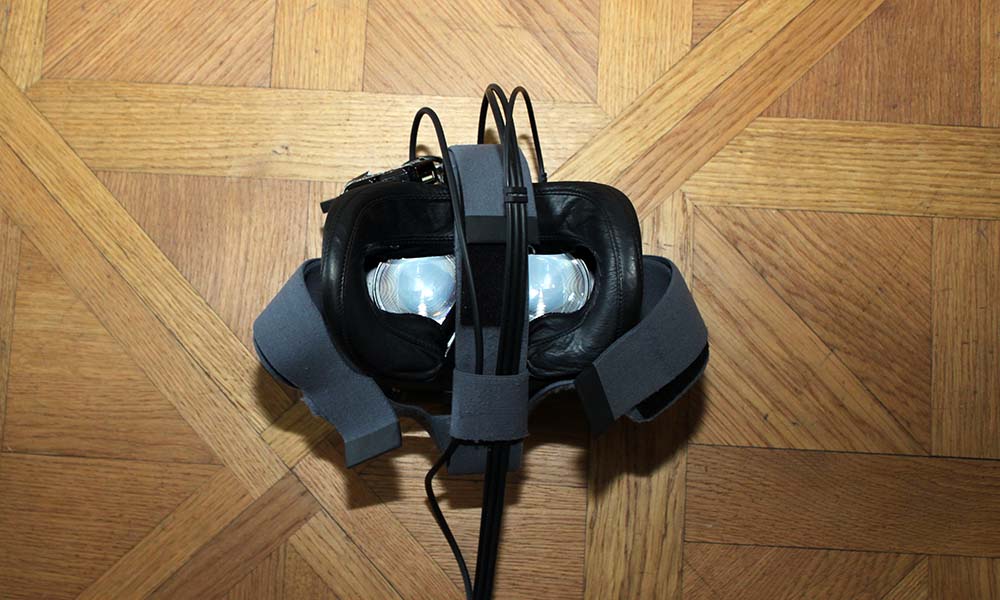 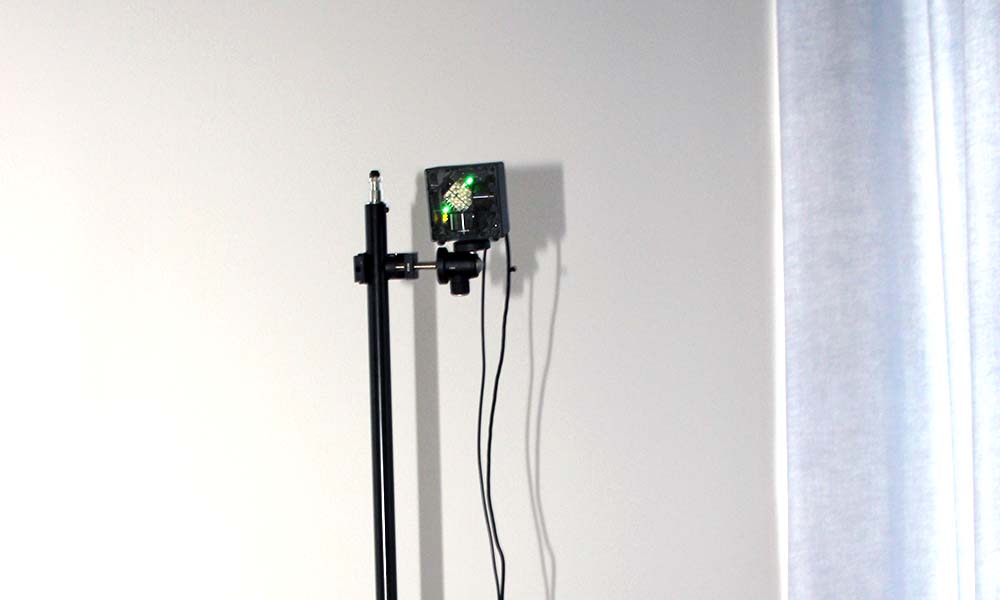